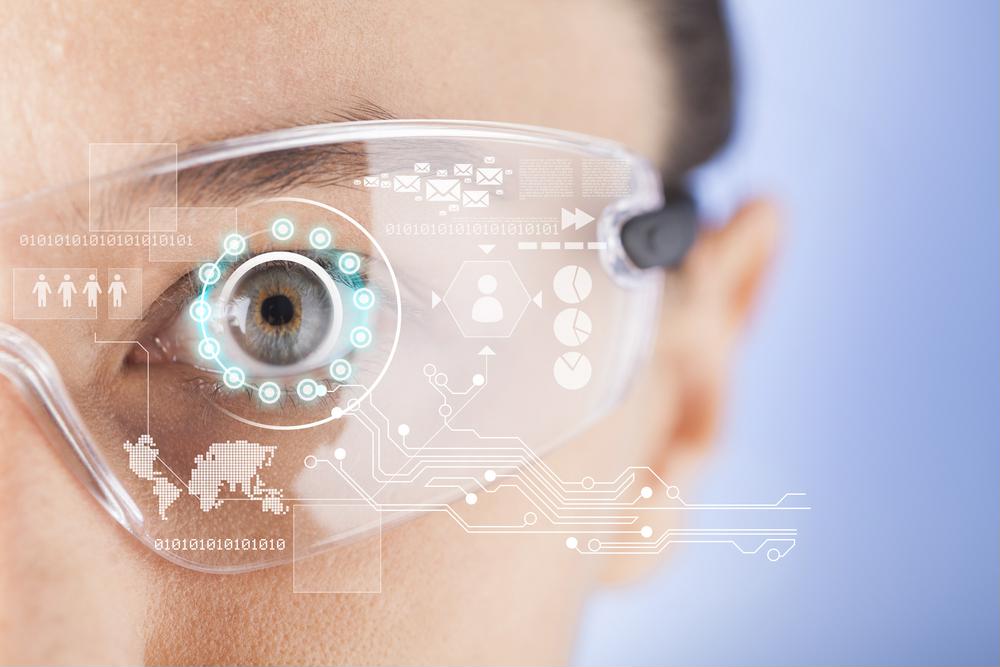 Businesses worldwide are poised to devote hundreds of billions of dollars annually to one emerging innovation: augmented reality technology. Why such excitement? AR hardware and software drastically boost workplace efficiency and safety, and reduce the occurrence of error. Early adopters such as Boeing and Ford have experienced significant benefits — 90% first-time-quality improvements and product design periods that decrease from months to weeks, for instance, per Perkins Coie — and indirectly encouraged widespread AR adoption as a result. In fact, more than 88% of businesses worldwide have invested in the implementation of so-called immersive enterprise information technology like AR, according to Perkins Coie.

Utilities are among these organizations following in the footsteps of Boeing, Ford and other enterprise AR pioneers. While the population of adopters within the industry is relatively small, more and more electrical providers are expected to embrace the innovation over the years to come, intent on catalyzing operational transformation and cultivating service offerings that exceed members’ expectations.

Understanding the emergence of AR

Deployable AR technology is nothing new — it has long propelled military simulation tools and formed the foundation of highly visible technologies, including the National Football League’s televised yellow line for demarcating first downs. However, AR has evolved leaps and bounds in recent years. As mentioned above, technology providers have developed numerous AR deployments, from smartphone apps that allow everyday consumers to view and interact with real-world environments with the assistance of onscreen features to software-powered headsets and hand controls that enable industrial engineers to manipulate virtual objects. In short, the technology is maturing quickly and showing more promise with each evolution. And modern businesses, many of which are now aggressively pursuing enterprise digitization, naturally gravitate toward AR and the operational improvements it could catalyze.

Unpacking use cases in the utility space

Surprisingly, the utilities industry was among the first industrial sectors to test the enterprise AR waters. The Electric Power Research Institute prompted this sector-wide push back in 2016 when it launched an AR implementation pilot study involving Consolidated Edison, Duke Energy, EDF Energy and the Korea Power Corporation, per Forbes. This analysis established the foundation for an exhaustive 2017 report that essentially created the standards for AR adoption and usage in the utilities space. In the two years since, electric companies everywhere have incorporated AR equipment into field workflows.

The Toms River Municipal Utilities Authority in Toms River, New Jersey, ranks among the most-discussed AR adopters in the industry — and for good reason. In 2017, the midsize power provider became the first utility in the world to distribute AR headsets to linemen, according to ESRI. These tools allow field workers to view underground utility lines hidden beneath roads and other surfaces, a capability that has not only bolstered TRMUA’s field efficiency but also improved linemen safety.

Are you interested in learning more about AR technology and how utilities like TRMUA are using it to enrich their operations? Download our free e-book, “Augmented reality technology: What’s next in utility digitization.”

The importance of utility communications
Mar 3, 2020