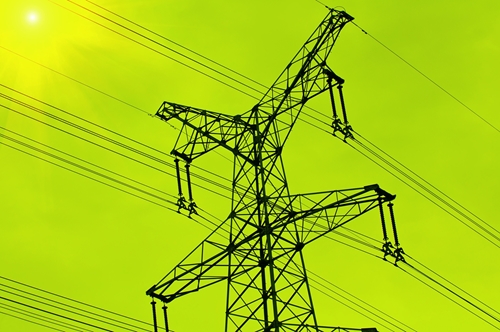 Hurricane Irma, which plowed through the Southern Atlantic last month, rendered Puerto Rico nearly powerless. The storm's 155-mile-per-hour winds and torrential squalls knocked out the electrical grid that services the 3.4 million residents that populate the island, according to the New Scientist. The Puerto Rico Electric Power Authority is working to restore power but those familiar with the situation on the ground have no idea when that might be.

This unfortunate situation has reignited conversations over grid resiliency. While utilities in Florida were able to restore power to the residents affected by Hurricane Irma, many fear the primary electrical grid could suffer the same fate should a similarly strong natural disturbance besiege the U.S. mainland. The Center for the Study of the Presidency and Congress highlighted this concern in a report published in 2014, pinpointing aging grid infrastructure as the driving factor behind these fears. Indeed, the American electrical grid is in need of extensive repair. However, the cost of such improvements would be immense, according to research from the American Society of Civil Engineers. The group estimates an influx of more than $177 billion is needed to achieve optimal grid resiliency. Sadly, an investment of this scale is unlikely.

What are utilities supposed to do if large-scale improvements are not on the way? There are several options. Installing smart meter technology can increase local resiliency and improve operations. Simply swapping legacy backend systems or paper-based outage mitigation techniques for newer alternatives can also make a difference in the event that a historic storm does rock the U.S. in the near future.

Is your utility concerned that lacking grid resiliency could lead to large-scale outages like the one currently unfolding in Puerto Rico? Connect with DataVoice today. Our industry-leading outage management solutions can help you prepare for impending outages and give you the power to respond quickly. Contact us to learn more about our weather-tested product suite.