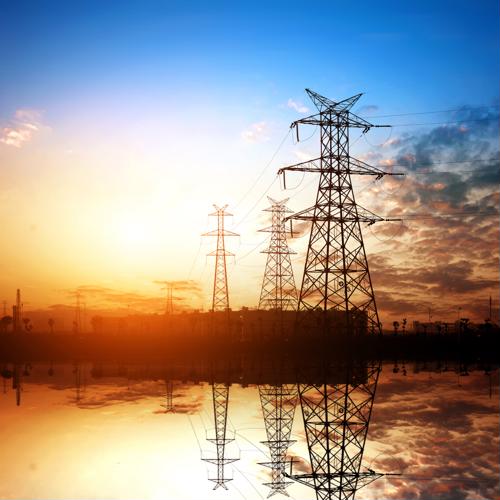 The evolution of America’s aging electric infrastructure into the so-called smart grid may still be some way in the future, but stakeholders in individual states are increasing the pace of grid modernization.

A recent report by the Gridwise Alliance, cited by the American Public Power Association, said that California was leading the country in terms of its grid modernization efforts and ranks highest for state support, customer engagement and grid operations. According to the industry forum’s fourth Grid Modernization Index (GMI-4), the Golden State is making significant advances in both utility investment and a comprehensive overhaul of its existing electric infrastructure.

California, the report said, has procurement targets for a number of grid modernization projects such as electric vehicles, energy storage, renewable energy and energy efficiency. In addition, the state requires its three investor-owned utilities to submit detailed plans for the siting, valuing, integrating and management of demand-side resources. California’s dedication to clean energy has also helped it maintain the top spot, thanks to policies and regulatory proceedings that encourage grid modernization efforts.

Illinois and Texas round out the top three states, followed by Maryland and Oregon. Arizona, the District of Columbia and New York had also shown a commitment to grid modernization in 2017, with Nevada and Delaware completing the top ten. The bottom of the list was dominated by so-called flyover states; both North and South Dakota, Nebraska and Montana all scored poorly when it came to grid modernization initiatives.

“The pace of grid modernization efforts has accelerated, particularly on the policy front.”

“The pace of grid modernization efforts has accelerated, particularly on the policy front,” the authors of the Gridwise report said. “Many states are undertaking grid modernization initiatives or proceedings, including facilitating the adoption of advanced metering infrastructure (AMI), DERs, implementing pricing schemes and demand response (DR) mechanisms, and enacting other related policies. These actions are aimed at expanding the use of renewable energy resources, storage, and electric vehicles, increasing operational efficiency, and improving resilience.”

As noted above, the index relies on three pillars of data collection and objective criteria—state support, customer engagement and grid operations—to generate a total score of 100 points. Grid operations are allocated 37 points, while state support and customer engagement receive 32 and 31 points, respective. California, for example, scored 81.5 points overall while Illinois scored 73. By comparison, North Dakota was ranked dead last with a score of 3.3 points.

For GMI-4, the Gridwise Alliance provided an online data collection portal that could be accessed by state regulators, utility representatives and other electric industry stakeholders, all of whom provided the feedback necessary to determine individual state rankings. The questions in the portal were split into five sections—state support, customer engagement and pricing, advanced metering infrastructure, distribution and transmission. Respondents could then choose which sections were relevant to them and provide the appropriate answers.

Digital Tools Are Key To Modernization

GMI-4 revealed a number of common themes. Grid modernization efforts, for example, are becoming a priority for industry stakeholders, driven by a rise in customer expectations and the introduction of innovative technologies by the public utility sector.

The report also highlighted the increase in not only extreme weather events but also cybersecurity threats, both of which had focused attention on grid resilience. Weather events can be a constant pain point for utility companies, especially when it comes to reducing the effects of an outage or an interruption in service delivery. And while individual states were making progress toward comprehensive grid modernization with software and devices that leverage the connected society, utility companies were the key player in the game.

“Utilities are prioritizing efforts to address customer demands for greater choice and the capability to manage their own energy usage,” the report said. “The trend is towards greater utility engagement and communications with customers. Investments in a range of technologies enable these efforts, providing greater visibility to customers and enhancing situational awareness for grid operators. Innovative utilities are creating better methods for communicating critical information to customers.”

With that in mind, utility companies that want to enhance customer experience and gain a competitive edge should implement digital tools that can deal with the requirements of a modernized grid system. Customer expectations have increased, and companies need to match these expectations with applications that do the job. At DataVoice International, we provide software solutions that can tick all of these boxes.

To learn more about out our suite of mobile applications and outage management solutions, click here. Alternatively, visit our resource center to read our success stories. 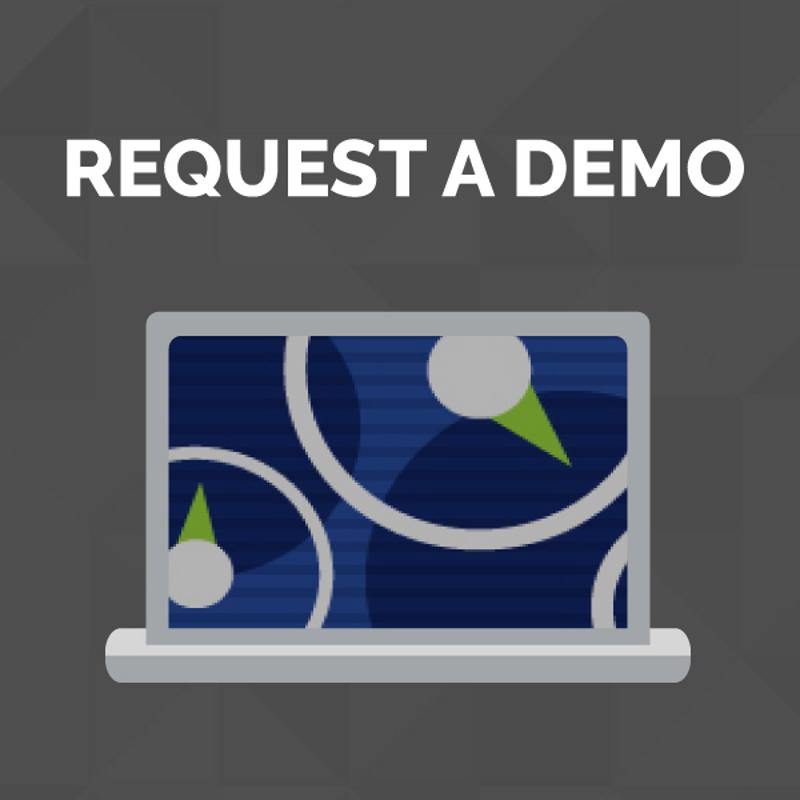