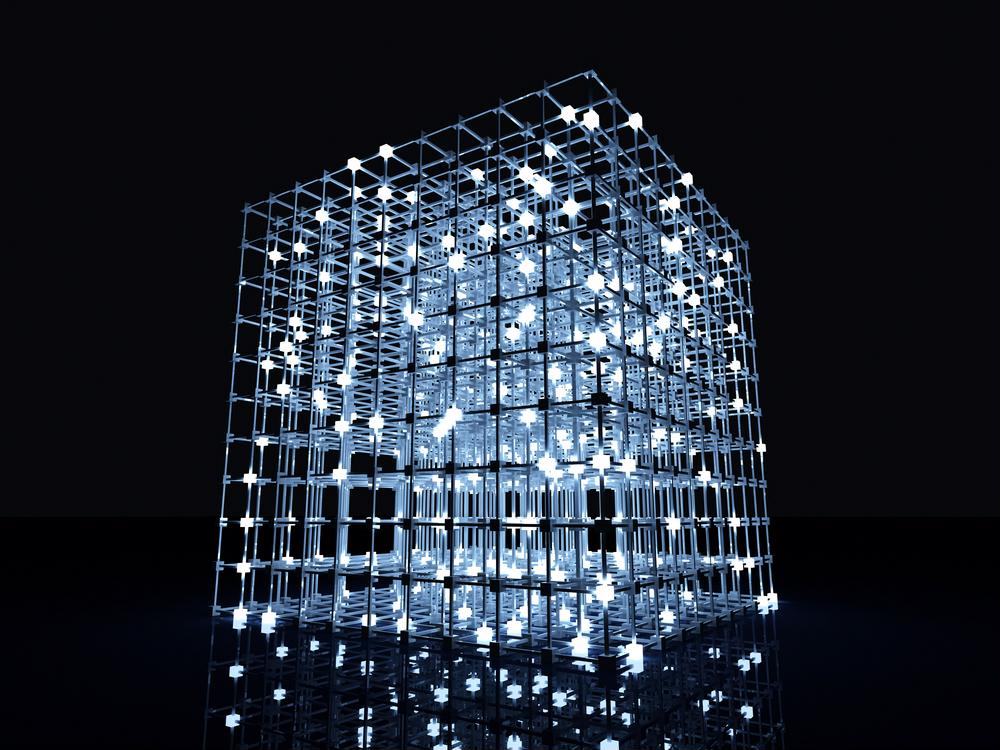 Utilities using technology intelligently have spent the past few years increasing their engagement with data, integrating exact information on the sources and locations of disruptions into their workflows. This is the promise of the smart grid: A better flow of data is making it possible for utilities to provide more responsive service to members.

The present level of technological engagement is only the beginning, however. There are ways to make data even more accessible, including using augmented reality to overlay that information with a view of the real world. This next step in utility technology is poised to add new value to tools such as outage management systems (OMS).

What is the Promise of Augmented Reality?

Taking a screen into the field to view data through a mobile app has been a revolution for companies of all kinds – AR takes that to the next level by placing the information directly into a user’s field of view via smart glasses or a headset.

Harvard Business Review pointed out AR’s potential application in GPS systems in cars. Navigation can be easier than ever when the directions are visible while the vehicle operator is looking at the road rather than a small screen. Considering that today’s outage management systems can direct linemen to trouble spots via GPS, this is a ready-made utility use case.

While consumers are beginning to see the value of AR in their homes, HBR added the technology is mostly industrial in nature now. Viewing and manipulating big data sets and receiving instructions via text have been reinvented in more intuitive forms. A lineman with an AR display can even access information without reaching down to pick up a device, potentially increasing safety during risky work.

Working with data in AR doesn’t have to be strictly a matter of taking traditional data visualizations and placing them on a headset. ZDNet reported that developers are making progress on new ways for users to interact with complex data sets, even letting them collaborate on this information manipulation. Combining that with smart grid data could lead to further breakthroughs in utility analytics.

How Can AR Add to Field Data Use By Utility Teams?

The current state of data use by utilities is already stronger than it has been at any time in the past. Lineman apps have enabled professionals to take data into the field and both give and receive real-time updates. Crews can keep punch lists up to date by reporting on their actions as they perform them and receive new instructions from personnel in the office.

With AR features enhancing these apps, everything from GPS navigation to complex data sets can be made visible without workers having to look down at their devices. This adds new efficiency, effectiveness and safety, making crews part of an OMS’s data sharing environment in a way that feels natural and intuitive.

Utilities that haven’t taken the first steps into their new and more digitally connected future by implementing a modern OMS should make that move as soon as possible.

An overview of power outage management systems and solutions
May 26, 2020

Getting Linemen Technology Tools They’ll Want to Use
May 19, 2020