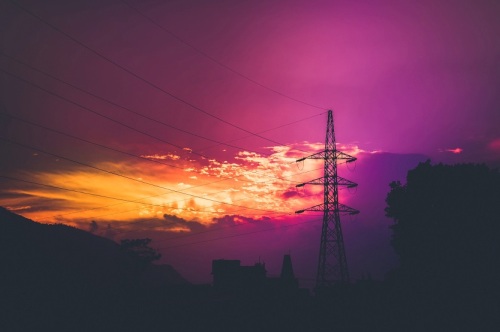 “The linemen application, rolling out iPads—that’s where we wanted to head,” Grisham explained.

The implementation process unfolded relatively trouble-free. dataVoice was able to install the OMS and the accompanying interactive voice response platform with few issues. However, issues did crop up during the roll out of the linemen application, as some members of the ACE Power Association feld team expressed skepticism over the proposed mobile workﬂows.

“The biggest challenge was putting mobile solutions in the hands of the
linemen,” Grisham said. “Some take oﬀ with the technology while others are a little bit more resistant.”

The cooperative tested its new outage management tools soon after implementation, as a strong storm swept across Alcorn County, leaving a number of customers without power. Here, Grisham was able to deploy the manager mobile application, view active outages and quickly deploy crews. Of course, the dataVoice technology also garnered results outside of severe weather events. For instance, Grisham explained, crews with access to the linemen application now respond to multiple calls in feld rather than returning to headquarters after every individual service trip, an operational change that has improved customer service and outage response times.

According to Grisham, the staﬀ at ACE Power Association has grown to appreciate the dataVoice mobile suite, despite the initial reluctance. Managers and feld foremen are especially fond of these tools, as they facilitate the top-down operational visibility needed to run efcient
and eﬀective utility operations. Best of all, dataVoice continues to lend support whenever complications emerge.

“If I contact them, they respond and address the issue within a day or two,” Grisham said. “And if we have any questions, they’re always there
to help.”