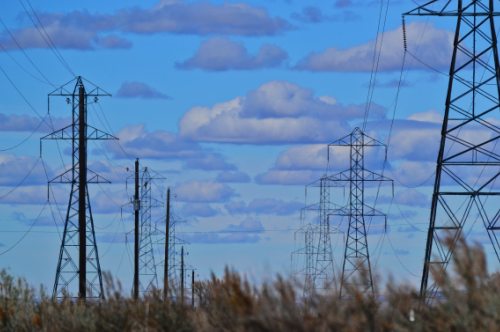 Before adopting the dataVoice outage management system, Sequachee Valley used a competing solution, which failed often and prevented dispatch personnel and linemen from seeing an accurate picture of ongoing outages. Often times the system overestimated the number of members without power.

“We were getting calls from our board members saying ‘What’s going on? Half of the system is out’,” Danny Kirkendoll, vice president of engineering and operations for Sequachee Valley, said. “It got where we just couldn’t trust the system and needed to look for another solution.”

In 2015, while searching the market for alternatives, Kirkendoll came across an email invitation to a webinar featuring the dataVoice OMS.

“Most of the time, I just delete that stuff but we were having our problems and I thought we should look into it,” Kirkendoll said.

His curiosity garnered results. During the session, Kirkendoll watched as dataVoice sales staff detailed the key features of its OMS, including the system’s precise geospatial outage mapping tools and accompanying mobile application.

“We were so impressed and decided that we needed to learn more about this company,” Kirkendoll recalled.

Shortly after, Sequachee Valley connected with dataVoice and struck up a formal partnership. During the integration process, the software provider continued to impress, flawlessly integrating its solution with the utility’s geographic information systems while also providing small yet important customer service touches.

“They are one of the most responsive companies we have ever dealt with,” Kirkendoll said. “For example, we wanted to change some of the wording on the customer-facing app. We contacted them about it one morning and by the afternoon, it was fixed.”

After fully adopting the dataVoice OMS, Sequachee Valley saw immediate results. The software gave dispatchers and linemen the tools they needed to pinpoint failing devices and get a clear picture of the severity of outages. Currently, the utility is in the process of rolling out the dataVoice linemen application. Throughout the process, dataVoice has continued to offer implementation help and back up its solutions with strong client support.

“The customer service is excellent – I’ve never seen anything like it,” Kirkendoll said.