For utilities, storms come in two’s. The first is the adverse weather that knocks fuses, lines, and transformers offline and forces utilities to scramble their workforces to fix them. The second is the whirlwind of calls utilities get when their customers want to know why the power is out and when they can expect it back on.

Timely repairs and crystal clear communication with customers is of the utmost importance for utilities that want to weather these storms. With an array of cutting-edge, mobile-ready solutions, such as GIS, OMS and IVR systems, DataVoice International’s integrated utility management systems make it easy to quickly and easily predict and manage outages while reliably communicating with customers and linemen alike.

Denna Sandoval (Vice President) – Denna has been with the DataVoice team for over 23 years. She began working as a Service Representative then moved to our project management team, then transferred into Sales. She has extensive knowledge of the utility industry and understands the needs that face the utility market. She holds a BBA in Strategic Management with a minor in Computer Science and Marketing.

Tom Dellinger (Director of R&D) – Tom is one of the most experienced programmers at DataVoice with over 35 years in software development and management. While his earlier experience focused on IVR, he has transitioned to spending much of his time with OMS, where he has broad familiarity with numerous interfaces between OMS and other systems. Tom has a BS in Computer Science from UNT and an MS in telecommunications from SMU.

Ron Bentley (Director of Sales and Product Management) – Ron Bentley has 25 years of experience in electrical engineering, almost 20 years involved directly in the engineering, management, and business side of electric utilities. Ron has been at DataVoice International for over 10 years now, playing a variety of roles. He originally came to DataVoice to work with its GIS products and also served a stint as director of operations. His prior service included tenure as a delegate on the Wholesale Market Subcommittee of the Electric Reliability Council of Texas (ERCOT) as Texas transitioned to a deregulated electric market. Ron holds a Bachelor of Electrical Engineering from Georgia Tech and a PhD in a field of the humanities from the University of Virginia.

Kelli Froman (Director of Software Support) – Kelli Froman is the director of software support at DataVoice International. Prior to joining the organization in 2011, Froman worked for 17 years as an applications engineer at Texas Instruments. She holds a Bachelor of Science degree in electrical engineering from Texas A&M University.

Ron Aiken (Director of Sales) – Ron brings more than 35 years of experience in sales, marketing and business development to DataVoice. After finishing a degree at the University of West Georgia and doing a tour with the U.S. Army, Ron began his professional career with General Motors initially working in Germany. Ron’s interest in international business lead him into export sales where he worked for Medeco Security Locks traveling 28 countries for seven years setting up distribution and sales channels. Ron also brings 20+ years of utility software sales experience having held sales executive positions with SEDC, SunGard and ATS. Ron brought his entrepreneur and business development skills to DataVoice in 2014 where he continues to focus on sales growth to electric cooperative and municipal businesses. 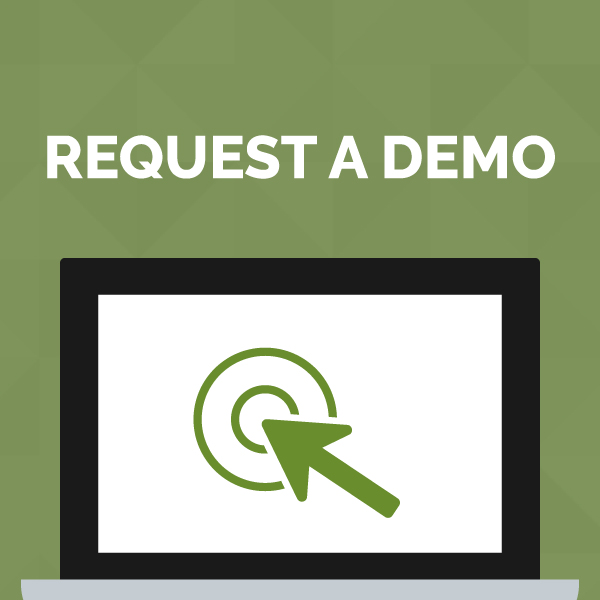 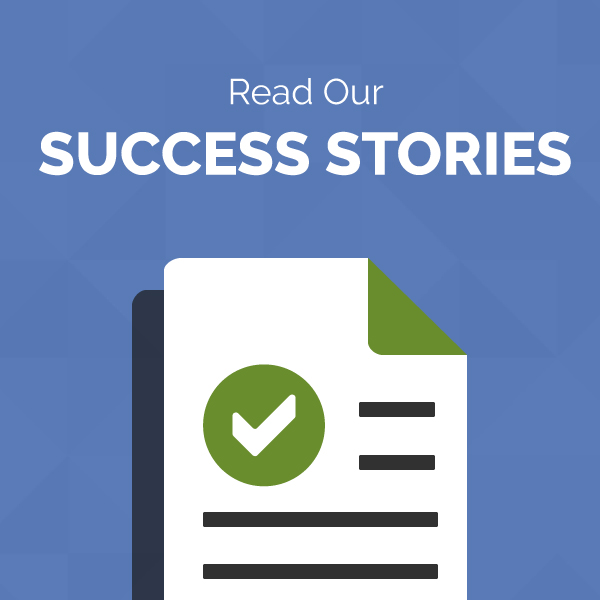 END_OF_DOCUMENT_TOKEN_TO_BE_REPLACED

It’s really nice working with folks who will put in the extra effort for their customers!

I want to personally thank you for your patience and willingness to work with me, and the great support the entire group of folks at DataVoice have extended to Haywood on clearing up some self-inflicted issues.

Thanks for all your help.  Ya’ll definitely have top notch response with your support team!!! I know I can always count on that.

I just gotta say that we had our first big storm last Wednesday night and I have no idea how we ever managed without OMS. I am completely enchanted!

Since we have deployed the DataVoice OMS, we have been able to significantly improve our response times. We are able to detect an outage, dispatch a crew and restore the outage without receiving a single call in our dispatch department.